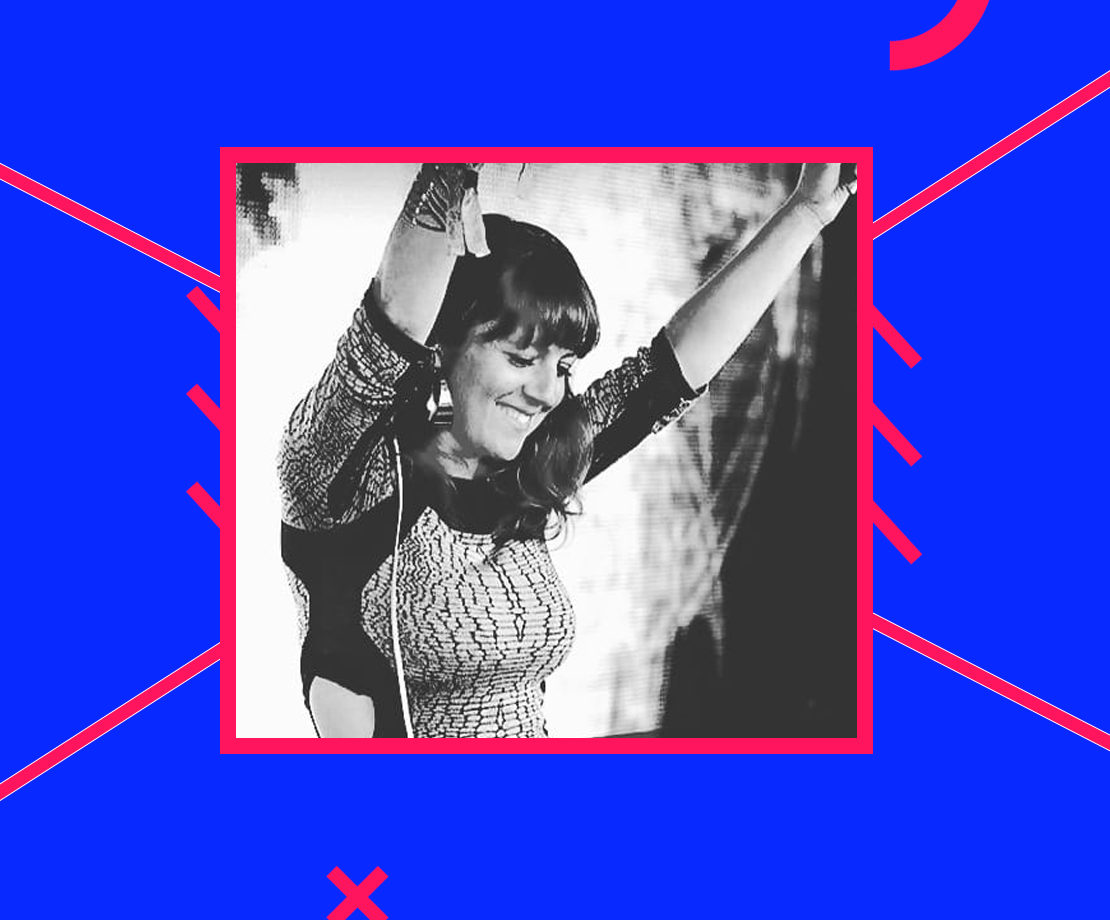 Today FM presenter of The Beat Goes On on Saturday and Sunday and disco DJ queen Kelly-Anne Byrne on the tracks that made her year. Check out Kelly-Anne’s lists from 2018, 2017 and 2016 too.

I remember when I heard this back in January and thinking to myself that it was going to pave the way for something very special and I wasn’t wrong because the album that followed, American Love Call, is one of the finest of the year. I love how the track describes different types of people in America going about their morning, there’s a certain melancholy to it and a reflection on the current political state of the US, for me it’s like something Gil Scott Heron would write. The video to accompany it is wonderful too. Their gig in Whelans a few months ago blew my mind. No doubt about it, they are the real deal.

Nick Cave & The Bad Seeds – Waiting For You

I feel like there aren’t enough words in my vocabulary to describe how beautiful the new Nick Cave & The Bad Seeds record Ghosteen is. I was completely speechless upon first listen, particularly when I heard this track. So much of the album is about the tragic death of his son, Arthur and you can feel the overwhelming sense of loss in this song, his voice almost cracks with emotion. When someone dies, you can feel them everywhere and it’s like he is longing for the day when they could possibly meet again. Nick Cave has written about death and loss with so much dignity and integrity, he truly is one the greatest artists ever.

Oh, how love this band and oh how I love their album, Dogrel, the best band to come out of Ireland in years. There are so many different layers to the record and I just love how this track pops up out of nowhere at the end. The greatest thing about this song is that I can visualise every single thing that Grian Chatten sings about. Dublin has changed a lot in the last few years and as we all know, many of those changes are not for the better, but I swell with pride when I hear this song thinking about the city I came from and the charm it has to offer.

Jarvis Cocker – Must I Evolve?

Jarvis Cocker certainly came back with a bang with this song. As always with Jarvis, the lyrics are incredible, ‘dragging my knuckles, listening to Frankie Knuckles’ being one of the best lines. Even though Jarvis is questioning himself in the song and his place in the world, I can’t help but feel that he is taking the piss out of people who are constantly trying to ‘better themselves’ and adapt to trends in this social media age we are living in. The greatest thing about Jarvis Cocker is that he’s never followed any fashion: a sign of a great artist.

Kiwanuka is my favourite album of the year and I think it is going to go down in history as one of the greatest records ever, in the same manner as Marvin Gaye’s What’s Going On. I heard Michael Kiwanuka say that this track was written about some of his heroes such as Martin Luther King, John Lennon, Malcolm X, Fred Hampton, well, for me he should be included in that list, I think he’s one of the greatest artists of this century. In many ways he reminds me of Bill Withers, his songs are written from an honest, sincere place and he’s not caught up in the show business side of being a musician.

I get goosebumps every time I listen to this track and believe me, I’ve listened to it a lot. I’m completely in awe of Colm Mac Con Iomaire’s talent as a songwriter and performer. A little like Fontaines, I feel like this song makes me think of all the wonderful things about Ireland and being Irish, namely our love of music and prose, that can never be taken from us.

One of the greatest discoveries I made this year is Black Pumas and their self-titled debut album, soul music at its best. I spend a lot of time running in the Phoenix Park and whenever I do, I have this track in my head with all the beautiful colours around me. Their gig in Grand Social a couple of weeks ago was incredible, I’m definitely going back a second time to see them in the Academy in February.

I think this track is one of Roisin’s finest ever, it reminds me of classic disco tracks such as Linda Clifford’s ‘Runaway Love’ or Tamiko Jones ‘Can’t Live Without Your Love’. With slick production from DJ Parrot and Roisin’s smooth vocal, you can’t help but sing along.

I could listen to Aldous Harding’s voice all day, she reminds me of Joni Mitchell or Kate Bush, a unique artist with her own distinct vision. This wasn’t released as a single, but it completely melts my heart when I listen to it, probably my favourite track on Designer, one of the most beautiful albums of the year.

This track completely stopped me in my tracks when I first heard it. Written delicately about a sensitive subject matter, Stuart’s voice is haunting throughout. Musically, it is reminiscent of Talk Talk, Ultravox, Depeche Mode and I’m very excited to hear the new album.