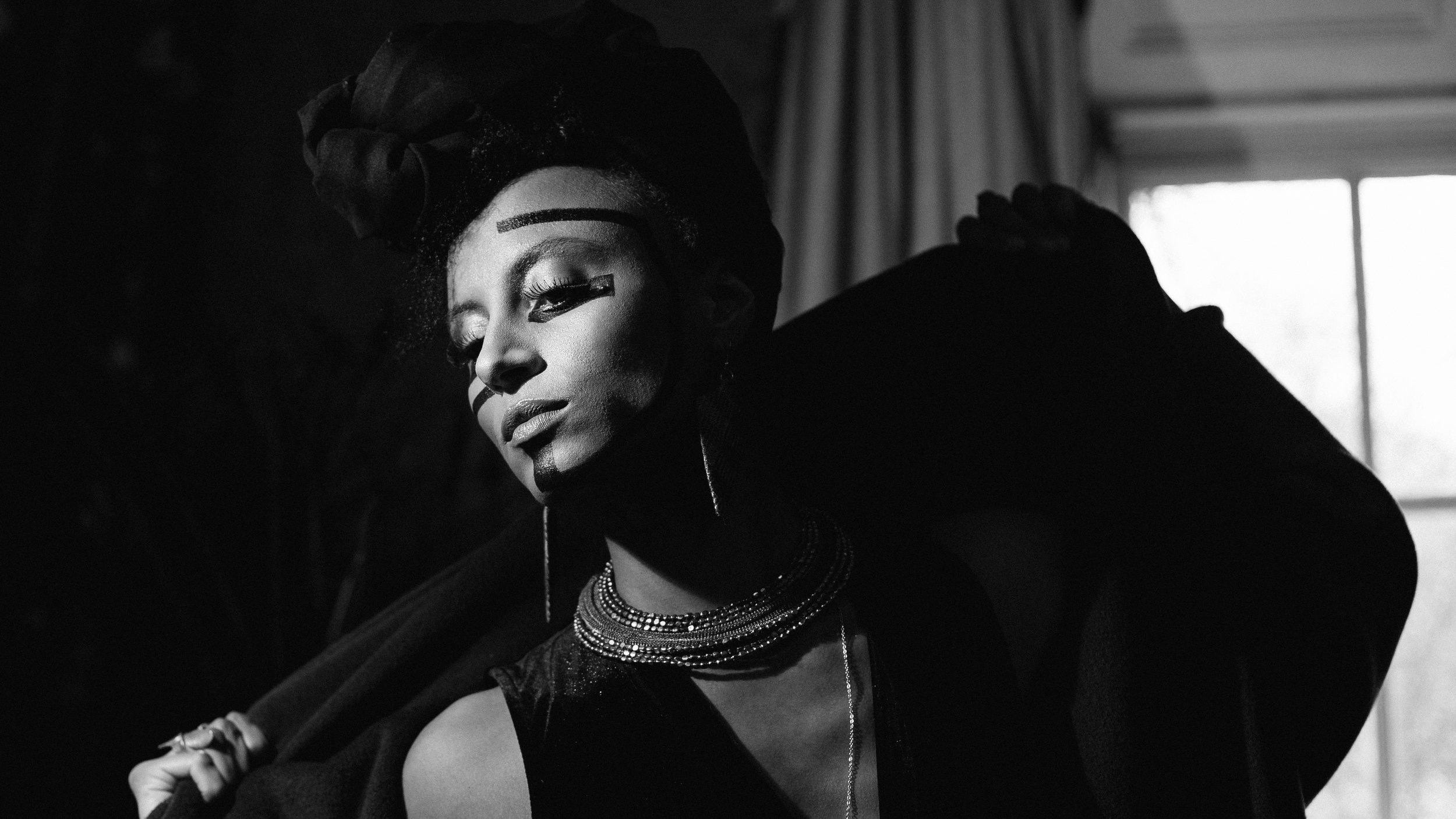 For the last six weeks, we’ve been premiering a remix every Wednesday of Loah’s This Heart EP and the tracks have really represented a snapshot of Irish music of the moment. From the practically posse cut with God Knows, Ben Bix, Bantum and Dunny, to Kormac’s punchy rework to an ambient take from Meltybrains?’ Brian Dillon to a textured interpretation from artist’s sister Fehdah to a trip-hop lean from Plant Food, it’s been an eclectic bunch.

For the final remix of the series, we are going out with a banger. Elaine Mai is last, but certainly not least to provide a new shade on a Loah track ‘Nothing’, lifting the melancholy with new chords and bringing a release of beats to the track.

Says Loah of the song:

‘Nothing’ is the closest thing to a true breakup song I’ve ever written but as with most of my songs, takes a wider stance on the concept of heartbreak to explore self-worth, intuition, individuality, spirituality and femininity. In the simple act of losing someone, your whole self feels split in half, exposed, raw, almost mutilated, such can be the pain and grief of it. In this nothingness and by surrendering to it, actually what I’ve found is that there a peace there, if momentary. The pressure is off… Now I may set about the task of creating what I please with this self that’s here, for no other reason than the joy of life itself. I was delighted to have Elaine Mai take this on when I asked her, as she connected deeply with the lyrical content and honoured it, while delivering her signature trancelike and melancholy groove with surprising twists, glitches, turns.

Head over to Loah’s Bandcamp page to buy.