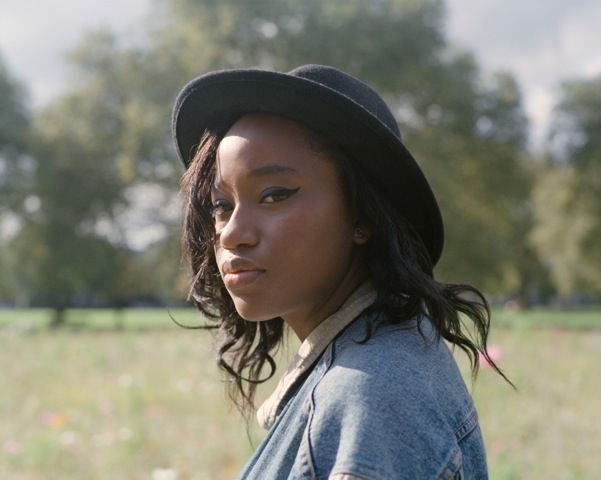 The recent SBTRKT collaborator reveals a track from her debut album.

After a series of introductory releases and a standout appearance on the new SBTRKT album, Denai Moore’s debut album is coming in April. ‘Elsewhere’, the title track suggests we should be listening out for more from the album which was produced by Rodaidh McDonald (The xx, Adele, Daughter, Sampha) and Plan B.