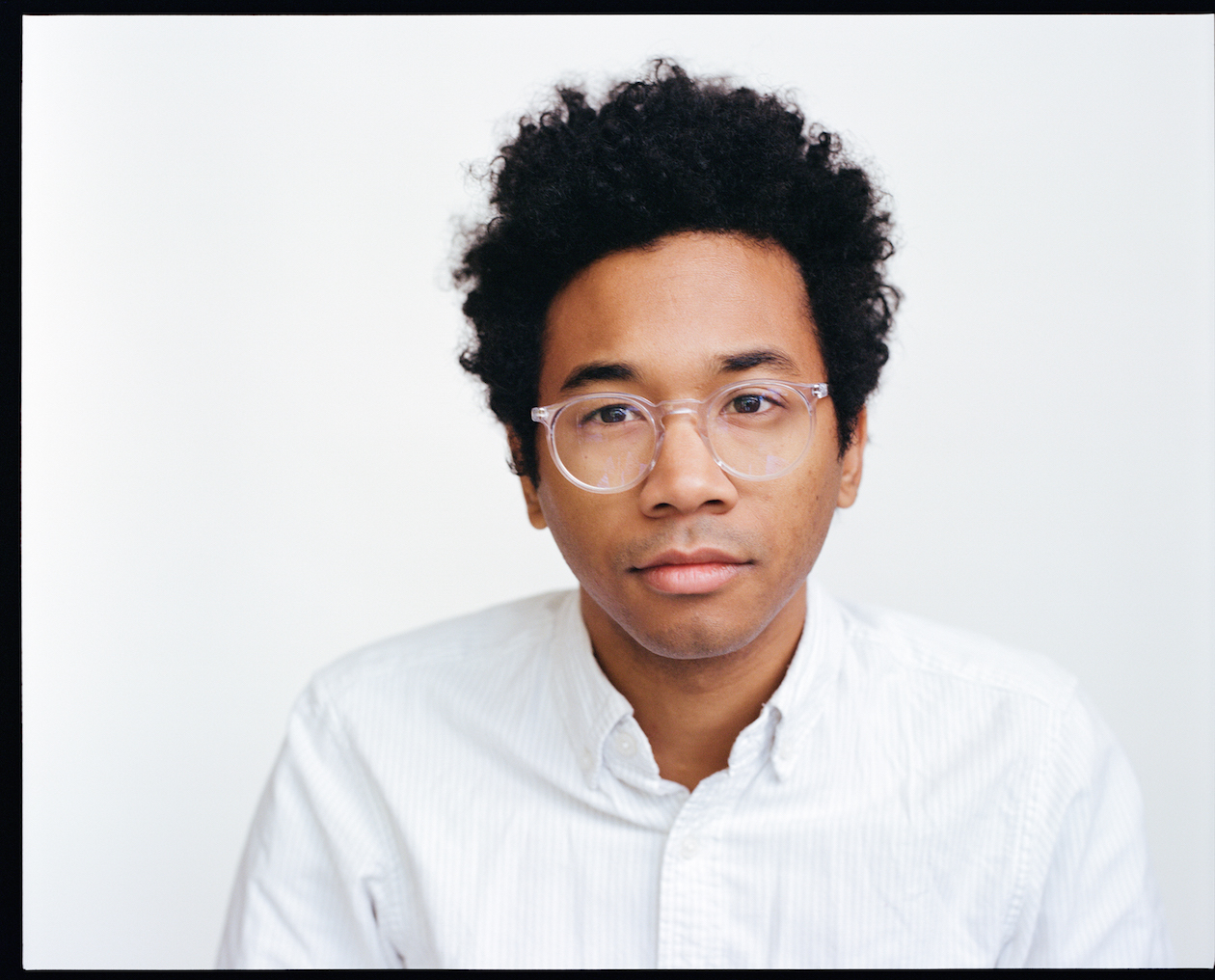 A psychedelic rock intro to this new album?

Chaz Bundick spent last year working his dance muscles on the excellent Les Sins project which culminated in the album Michael (‘Bother’ was a tune of the year).

For 2015, Bundick’s attention returns to his roots, his Toro Y Moi project for which he will release his fourth album What For? on Car Park on April 6th. Having run through chillwave, electro, psychedelia and hazy R&B beats, ‘Empty Nesters’ is much more guitar-driven than we’re used to with a chorus that speaks of being “smothered and covered by my high school dreams”. It’s not a million miles away from a Beck track.