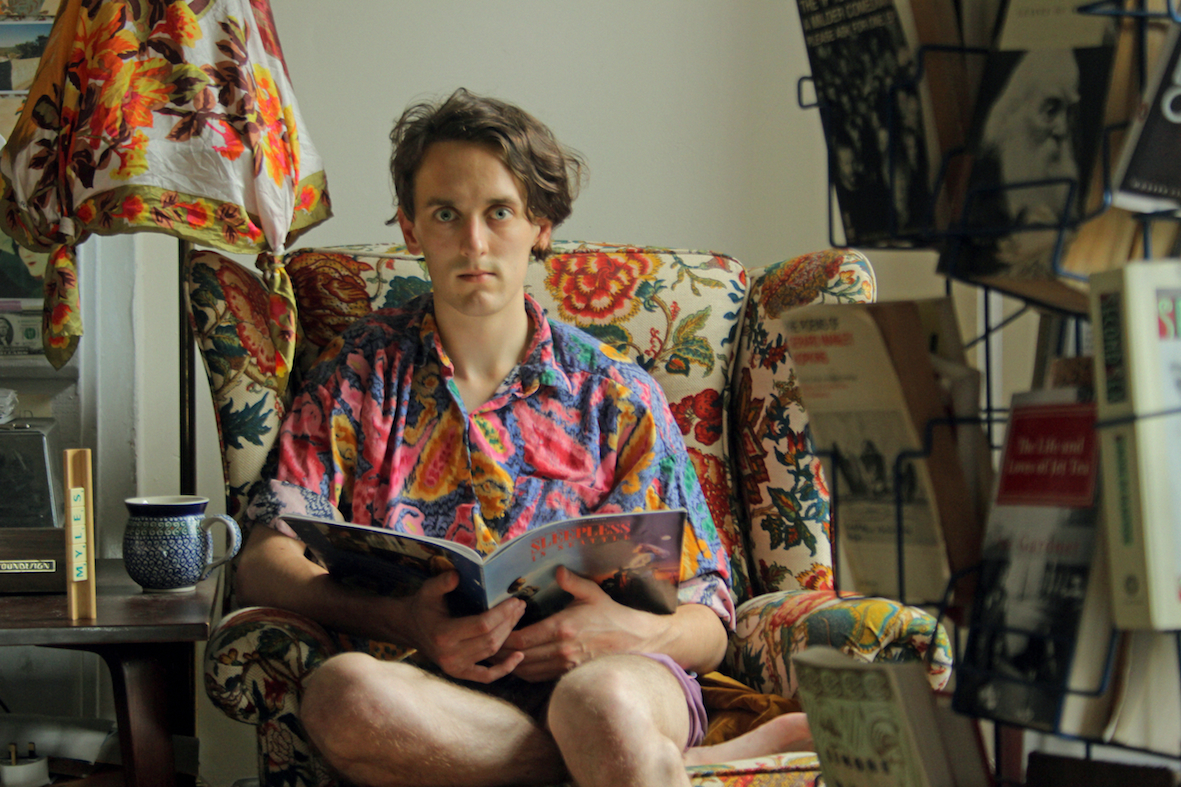 The Sligo musician releases his most brief and poppiest track yet.