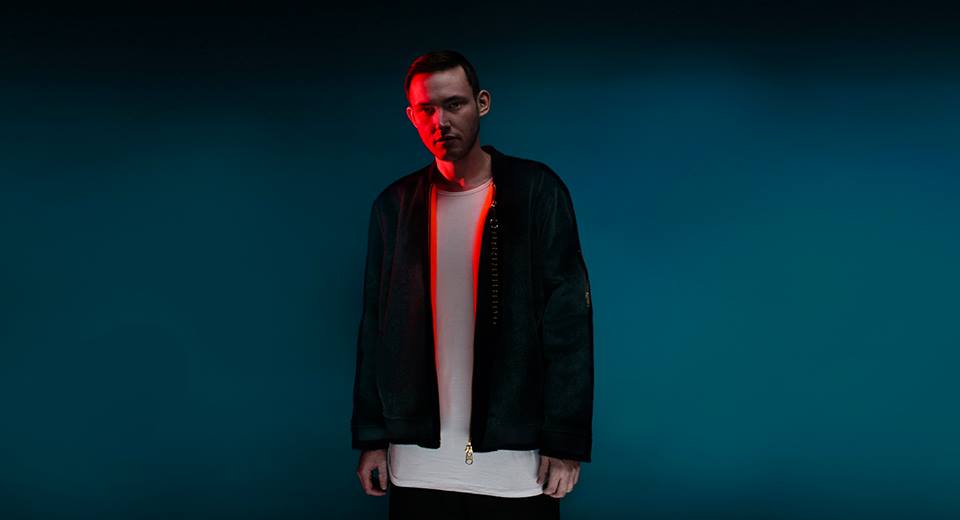 This week was the first of 2015 which a tidal wave of new music washed over me in a big surge. With SXSW out of the way, many artists began to set out their stall for the coming year who hadn’t already.

SXSW was buzzing for Shamir who dropped his fun track ‘Call it Off’ and Tei Shi capitalised on her appearances there with ‘Go Slow’.

There’s also brand new Hudson Mohawke, Teleman and Florence + The Machine. It was at times, an overwhelming music week. Here’s my way of digesting the best of it – a playlist. That’s not all of it nor does it include albums.

Like your new music on Spotify instead? Follow the Nialler9 New Music playlist on Spotify. Updated weekly.

Premiere listen: The Mighty Stef – Year Of The Horse