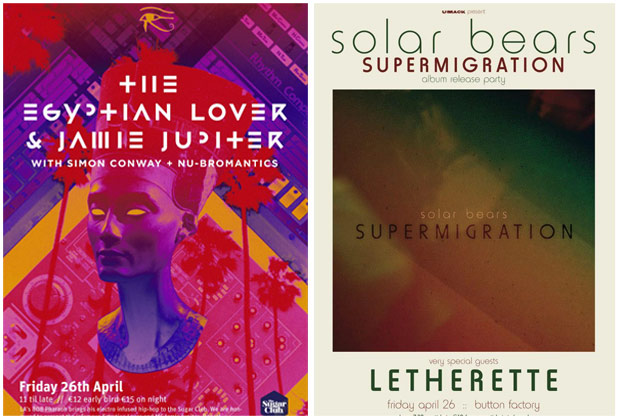 A pair of passes to  Solar Bears & Letherette (Friday) / Michael Rother (Monday). Full details of each show and how to enter below.


If you’re looking for tickets to sold out gigs try #ticketfairy on Twitter.

Listen to a Soundcloud set of artists playing Dublin this week… 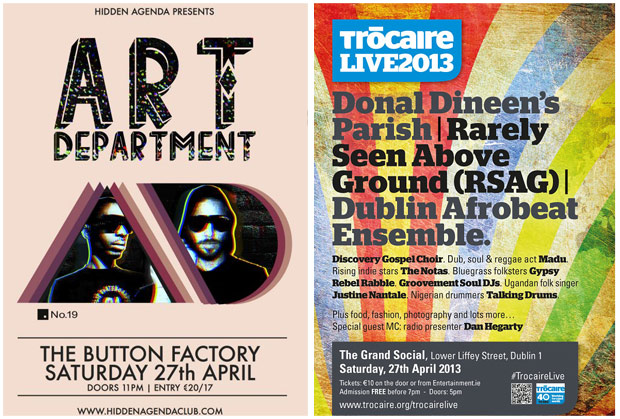 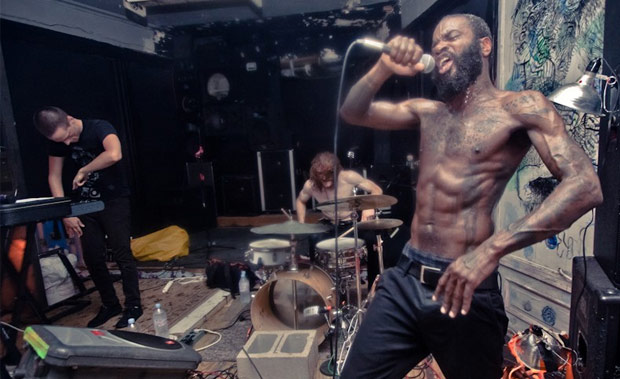