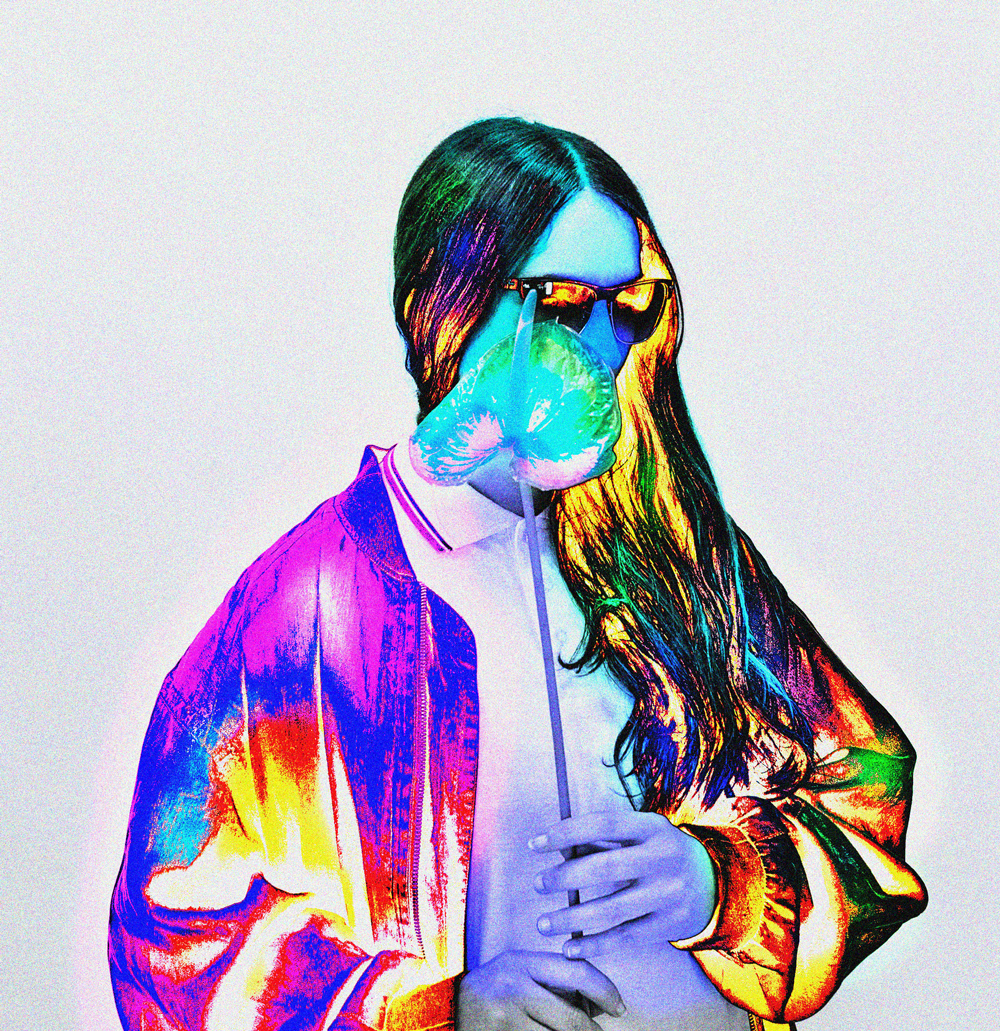 A towering debut of anthemic dance music from London producer is this week’s album of the week. It’s hard to get away from the brilliance of the title track ‘Drone Logic’ but ‘Naive Response’ also comes close. Positively robotic.

In light of last week’s debut of ‘Of A Thousand Leaves’ by David Kitt aka New Jackson, I delved back into this fine remix by DK of fellow islander and international electronic producer Mano Le Tough.

Hopeful, nostalgic and cinematic track from the Dublin rapper who is poised through his sheer talent to breakout. This is Irish rap to be proud about on our own terms. Roll on the album 1988.

It’s Marmite stuff for sure but I’ve got a soft spot for Janine Rostrom’s weirdness. On ‘Human Drama’, she tackles her dominant subject: gender. “Gimme a human drama / And understand that gender’s just a game.” It’s from her new album All Love’s Legal out in February.

I’m generally disappointed with Cut Copy’s new album Free Your Mind but this track has all their best bits: euphoria, house moves, old-school samples and a catchy psychedelic hook.

He’s been a superstar DJ for nearly 20 years now but in December, Mr Alkan releases his debut solo EP Illumination on his label Phantasy Sound (home to this week’s album of the week too) and ‘A Hold On Love’ has the stripes of a classic dance buildup in the vein of Simian Mobile Disco. It’s just missing a vocal from Beth Ditto.

The duo’s Impersonator is one of the year’s brittle best album, offers confessional poetic sincerity set to serene and warm arrangements. This is an off-cut, played live and equally as beguiling as the material on their second album.