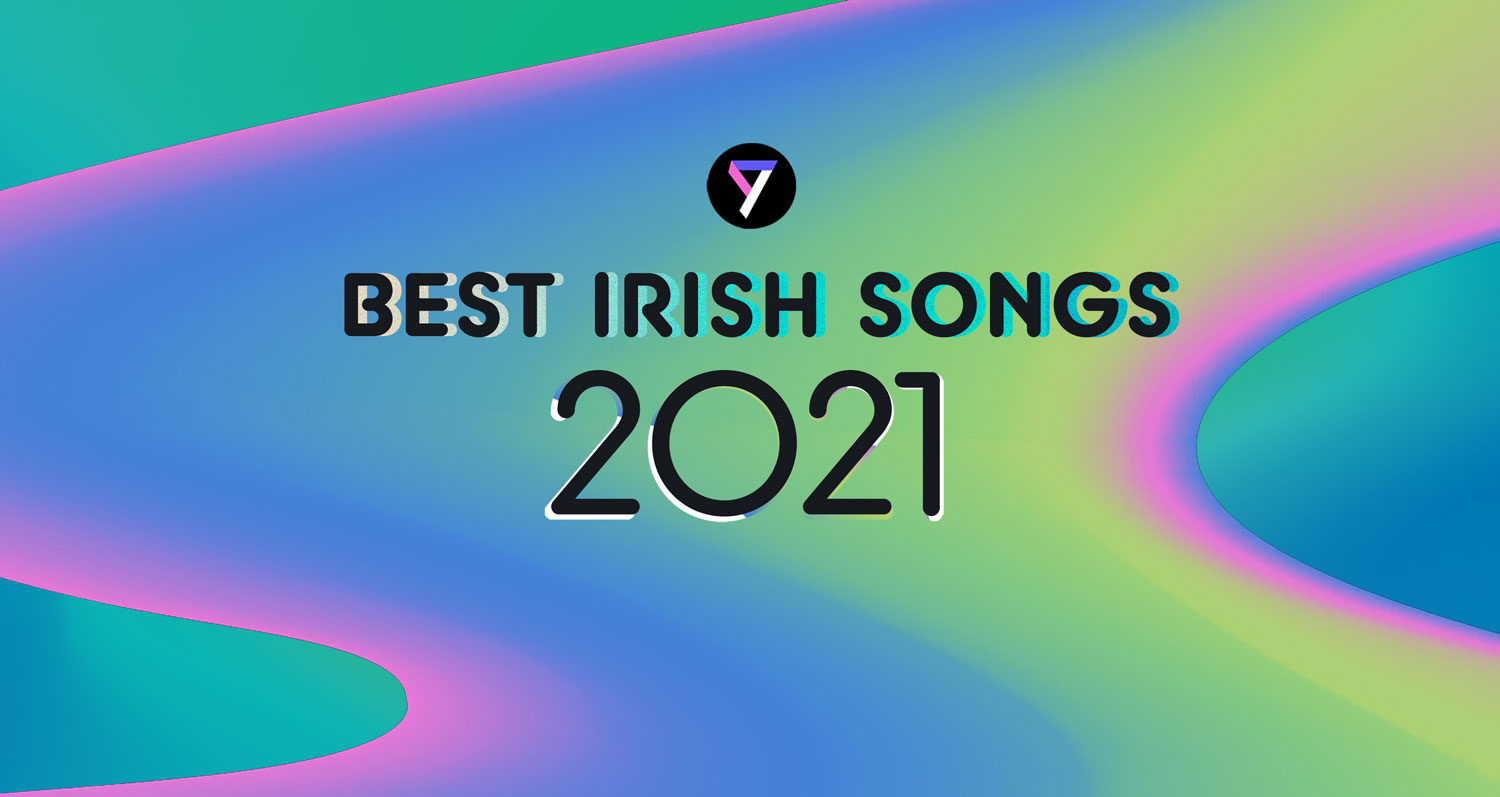 The Dublin folk singer’s debut album was our second favourite Irish LP of the year, and ‘Lovely Joan’ was the song that I came back to you the most. Lilting, evocative, expansive and gorgeously rolling, it’s a fine take on a traditional English tune.

M(h)aol are a feminist punk band based between Dublin, London and Bristol’ and ‘Gender Studies’ is a short song that employs a simple repetitive riff over a persistent percussion that dips into a low-end rock sludge, while confronting the discourse around gender identity, that is based on one side by self-acceptance and understanding and on the other, by insecurities and fear.

Orla Gartland’s nuanced songwriting on ‘More Like You’ is inspired by jealousy felt for the relationship a best friend had with another. The songwriter addresses feelings of inadequacy and insecurity in a friend relationship, wishing to swap places with the other person who seemed perfect in every way. The idealised version of the person lead to the song’s beginnings.

The “I heard it from a woman on the internet,” line is one that I’ve thought about a lot this year.

Typifying the elegant and memorable songwriting found on Soda Blonde’s debut album of the same name. ‘Small Talk’ channels the spirit of Fleetwood Mac’s 80s period and in Faye O’Rourke, the band have a vocalist that can twist notes memorably like Stevie.

The For Those I Love album is my favourite Irish record of the year, and on a record that brandishes pain, grief and friendship ‘Birthday / The Pain’ is on the surface the most euphoric song on the album, thanks to its sampling of the 2018 soul song by The Sentiments’ California Soul ( a deep dive into the samples is here).

Except, the narrative is a harrowing account of encountering violent death growing up, and the resolve from dealing with such trauma is found in close friendship.

I Don’t Really Care For You

Ciara Mary-Alice Thompson is a songwriter, the kind of master of wordplay and songcraft that means every song the Irish artist releases is a must-listen.

‘I Don’t Really Care For You’ is one of three singles CMAT released this year, alongside ‘2 Wrecked 2 Care’ and ‘No More Virgos’.

The song is a variation on the theme of CMAT’s debut single ‘Another Day (KFC)’, where our protagonist is pre-occupied with a failed relationship. This time the ex has told her ‘I don’t really care for you,” but there’s a parallel in how CMAT continues to mentally examine the relationship.

“Oh the Marian Keyes of it all / rewriting everything I do,” she sings as she sips a Bacardi Breezer to a bright country-flecked full-band arrangement.

CMAT addresses the ex and chastises her own role in the relationship with her typically razor-sharp lyric-writing – “I just spent seven hours looking at old pics of me / trying to pinpoint where the bitch began / Somewhere after the Passion of Christ and before I had an Instagram.”

But really, her behaviour, or perceived behaviour, is a reflection on how it ended abruptly – “all you did was hurt yourself / and let me take the blame / I loved you like a mirror so I guess. I’ve done the same.”

Like the devastating line in ‘I Wanna Be A Cowboy Baby!’ where she says “wanna stop relying on men who are bigger than me,” here, our hero cries “why did I have to co-depend on another old man? / I see how that has left me in the past.”

It’s a cutting line that rings through with regret and pathos – and those are feelings that CMAT has proved she is capable of expressing in a myriad of ways in her nascent career.

Saint Sister’s ‘Karaoke Song’ marks a subtle shift in their sound with more rhythmic and electronic tones embedded into the band’s synth and harp folk, while clearly being about a banger of a night of karaoke that involved greasy big band 1999 Mousse-T-produced dance hit ‘Sex Bomb’ by Tom Jones.

The “I wish that I could call you when I’m sober,” line punctures the song with mournful melancholy.

Saint Sister’s Where I Should End is one of our Irish albums of the year.

The title track from Kojaque’s 2021 album samples Gilla Band’s ‘Going Norway’, and introduces a frenetic beat and bassline, that Kevin Smith is easily able to match (“Wanna be a real big deal like Christ or Brexit”), with a tone and intonation is what sells this and makes it such a repeat banger, and lyrics that reference Dublin city’s housing crisis, gentrification and serves a generational call to arms.

Listen to the playlist

If Nialler9 has helped you discover new music, consider supporting us on Patreon.