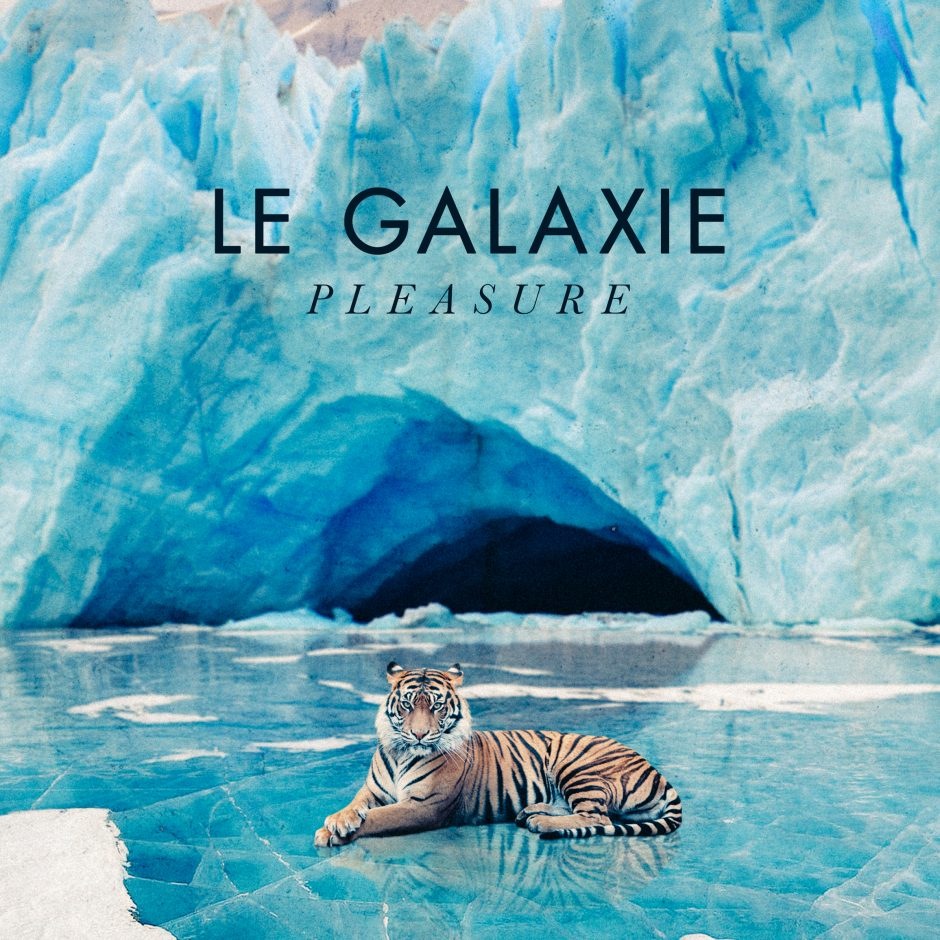 Despite a few delays in its release, the long-awaited third LP from Le Galaxie has rightfully earned a place on our favourite albums list. Pleasure is still an album of absolute dance bangers, as you may expect from Le Galaxie but richer, more varied and more confident. Sonically it employs piano-house, rave, comedown electro, synth-disco, and an Underworld-esque song called ‘Demi Moore’ with the title repeated dozens of times that shouldn’t work but does.

The band’s newest member May Kay brings a much-needed duality to Michael Pope’s vocals, increasing the human presence of the band’s music and making their music generally more hook-filled. Pleasure is Le Galaxie’s more expressive album to date and at only 10 songs in length, it’s clear the group have never felt more comfortable in their own skin. 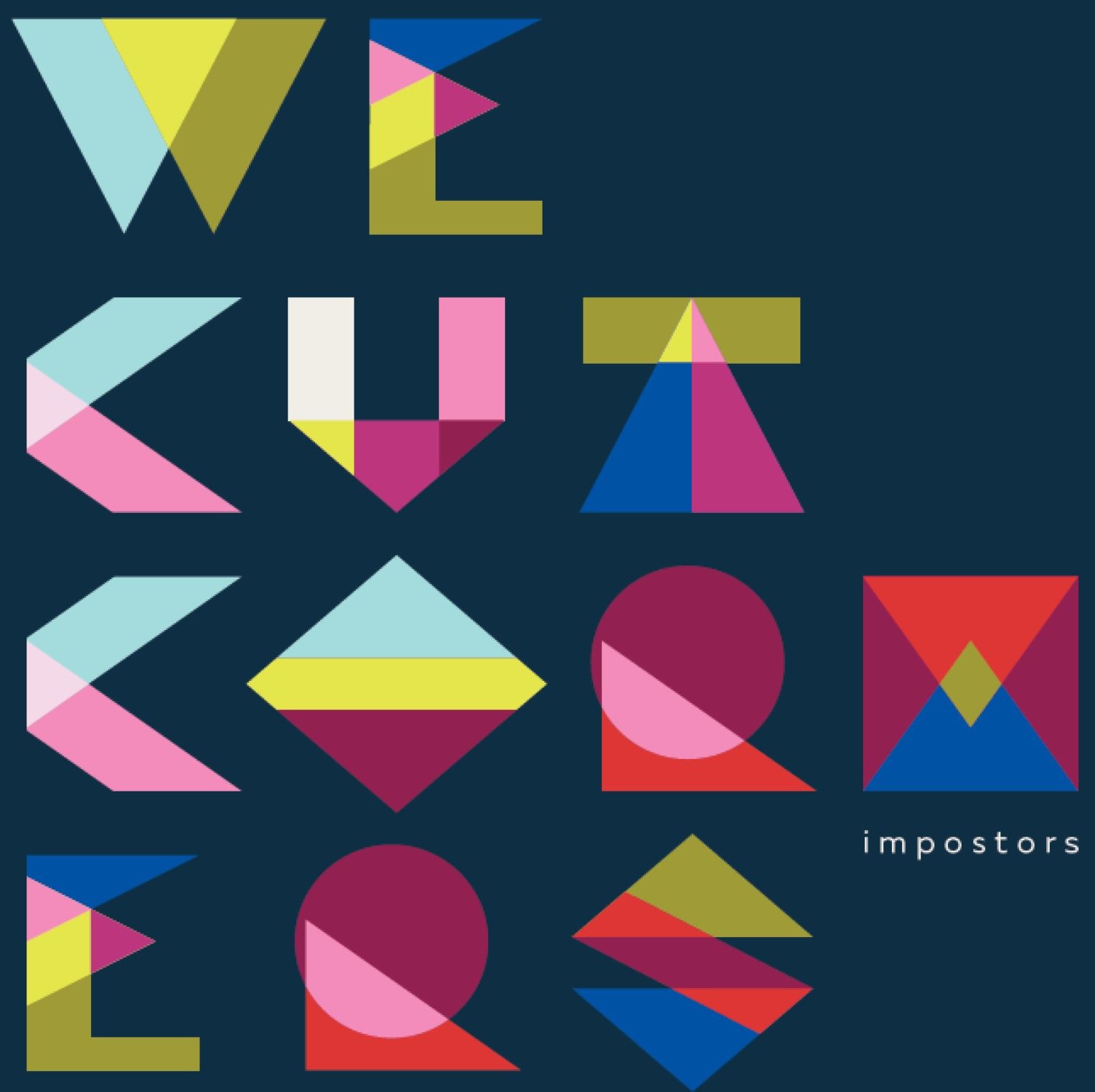 Dublin indie rockers We Cut Corners continue their partnership with the Delphi label on their fourth studio album Imposters. The album feels like a bit of a return to the group’s earlier material, shifting away from the lush instrumentation of 2016’s The Cadences Of Others and finding a renewed focus on the duo’s shared chemistry. Tracks like ‘Original Sin’ and ‘Eke’ find the sweet balance the group have honed throughout their discography. ‘Rainy Night In Slomo’ even goes as far as to touch upon neo-psychedelia with its phased-out guitar parts and dissociative lyricism. Imposters is We Cut Corners doing what they do best, pitting a clever turn of phrase against a considered aesthetic. Dublin indie-group Spies finally came through with their long-awaited debut LP Constancy in the embers of 2018. Three years in the making, the LP shows all the telltale signs of a project that’s underwent intensive scrutiny. Sounds are polished and clean, song structures carefully considered and thematic content fully fleshed out. The calculated electronic additions to the band’s exuberant indie sound give the entire project an added depth of character, best heard in album highlight ‘Uriah’. 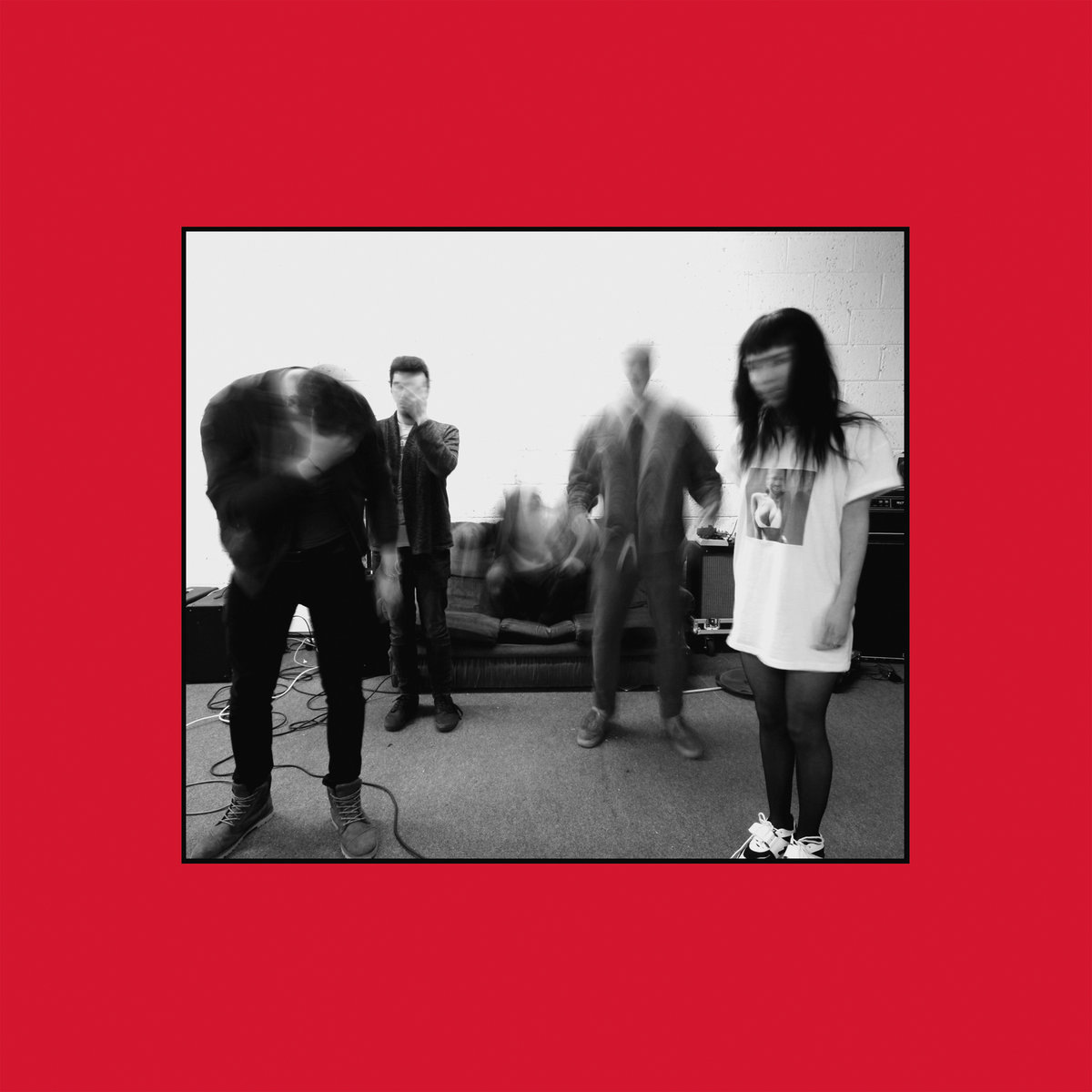 Dundalk’s Just Mustard, were inadvertently one of the Irish acts this year to put post-punk, shoegaze and post-rock back on the agenda this year. That’s a conclusion to be drawn from listening to five-piece who released their debut album Wednesday earlier this year. Filled with spacey soundscapes and industrial tinged noise samples, Wednesday is an evocative and compelling long form project. The male/female dual vocal lines do just enough to lift the tracks on this record out of total cathartics. Probably for the best too, things get seriously heavy on Wednesday. 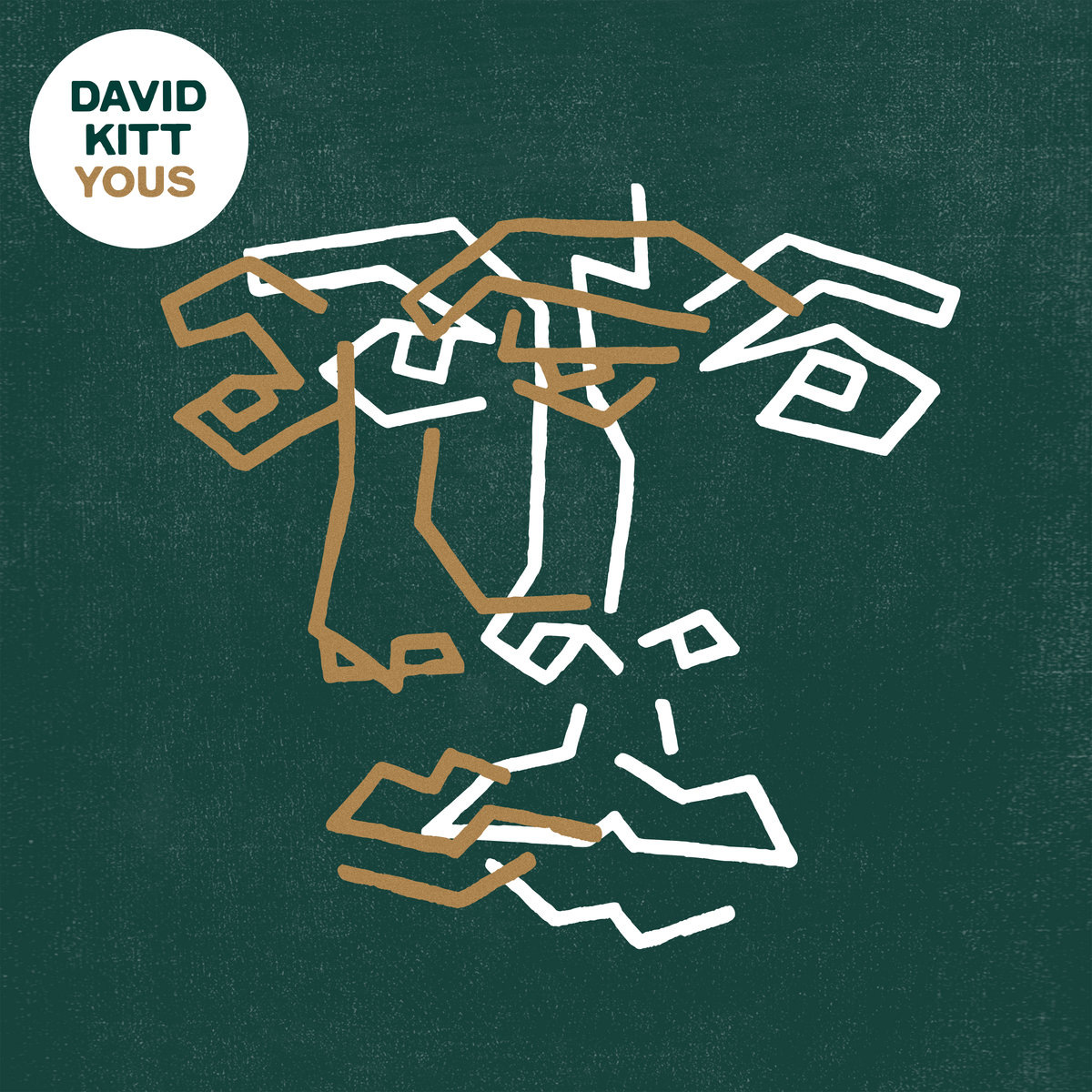 David Kitt released his first album in his own name in eight years in March on All City Records. Yous is an understated record, a singer-songwriter record in the vein of his early work. He is accompanied mostly by guitar and the violin and voice of Margie Lewis with some underpinnings of electronica. It was recorded at home with a blend of electronics, samples and live instrumentation (with some additional production by Karl Odlum). Other contributors include Dunk ‘Sunken Foal’ Murphy, Michelle Stoddart (The Magic Numbers) and Robbie Kitt. A cover of Fever Ray’s ‘Keep The Streets Empty For Me’ is included as is an acoustic version of his ‘Make It Mine’ song from his electronic project New Jackson. First listen standouts include ‘Cling Film’, ‘Like Lightning’ and ‘Still Don’t Know’. 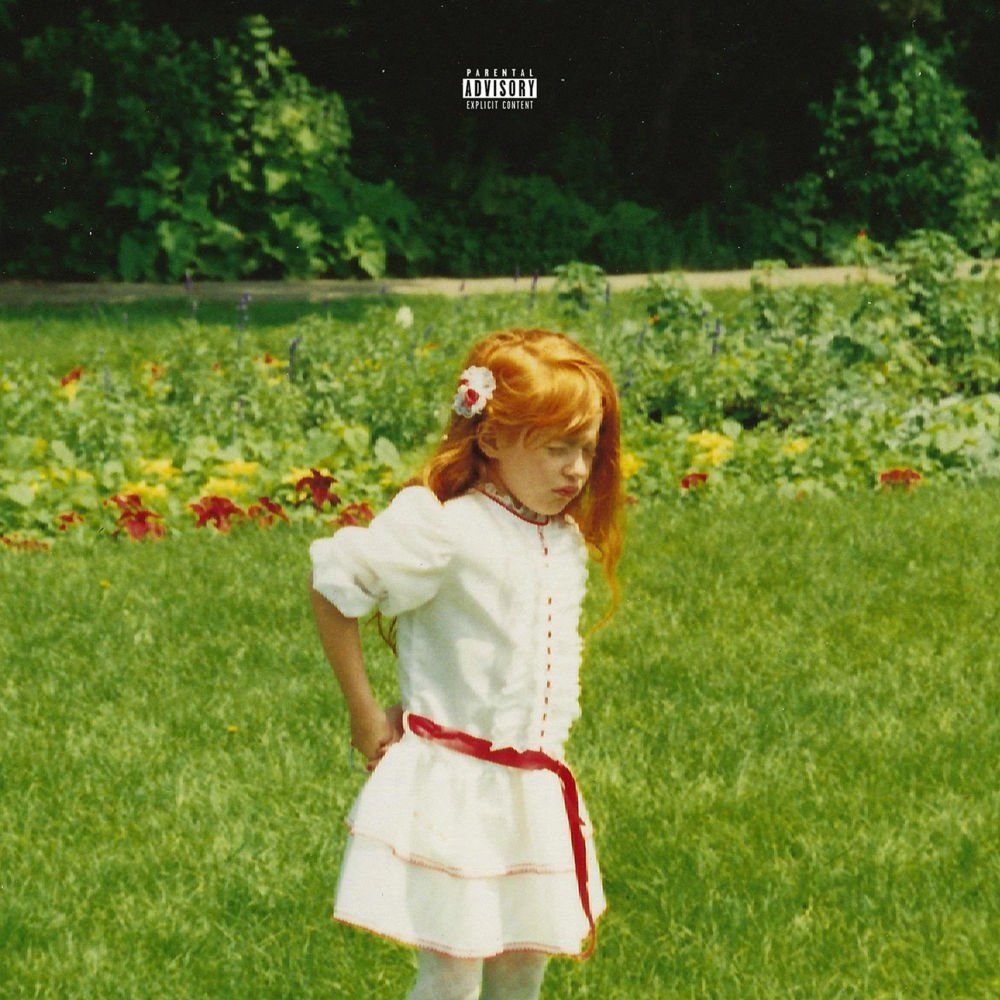 Rejjie Snow occupies a strange position in the pantheon of Irish hip-hop. While he’s undoubtedly the most popular Irish hip-hop export from the country, his delivery, accent and thematic content diverge from what’s generally expected as representation of the genre. However, Dear Annie is a fully fleshed out and highly enjoyable album. Snow’s lyricism has long been one of the artist’s strongest assets. Somehow the bars on Dear Annie walk the impossible line between superstar chic and everyday man. Sometimes he’s the major label MC and at others, the Dubliner heading to the shops after school. As superbly as Snow weaves these two worlds together, there’s still a noticeable disparity between them and Dear Annie would rank higher if it felt a bit more genuine. Still, though, Snow is leagues ahead of what most of his Irish contemporaries are doing. Punters speculating about Irish hip-hop’s potential mass appeal should remember that one of us is already packing out the The Roxy doing it. 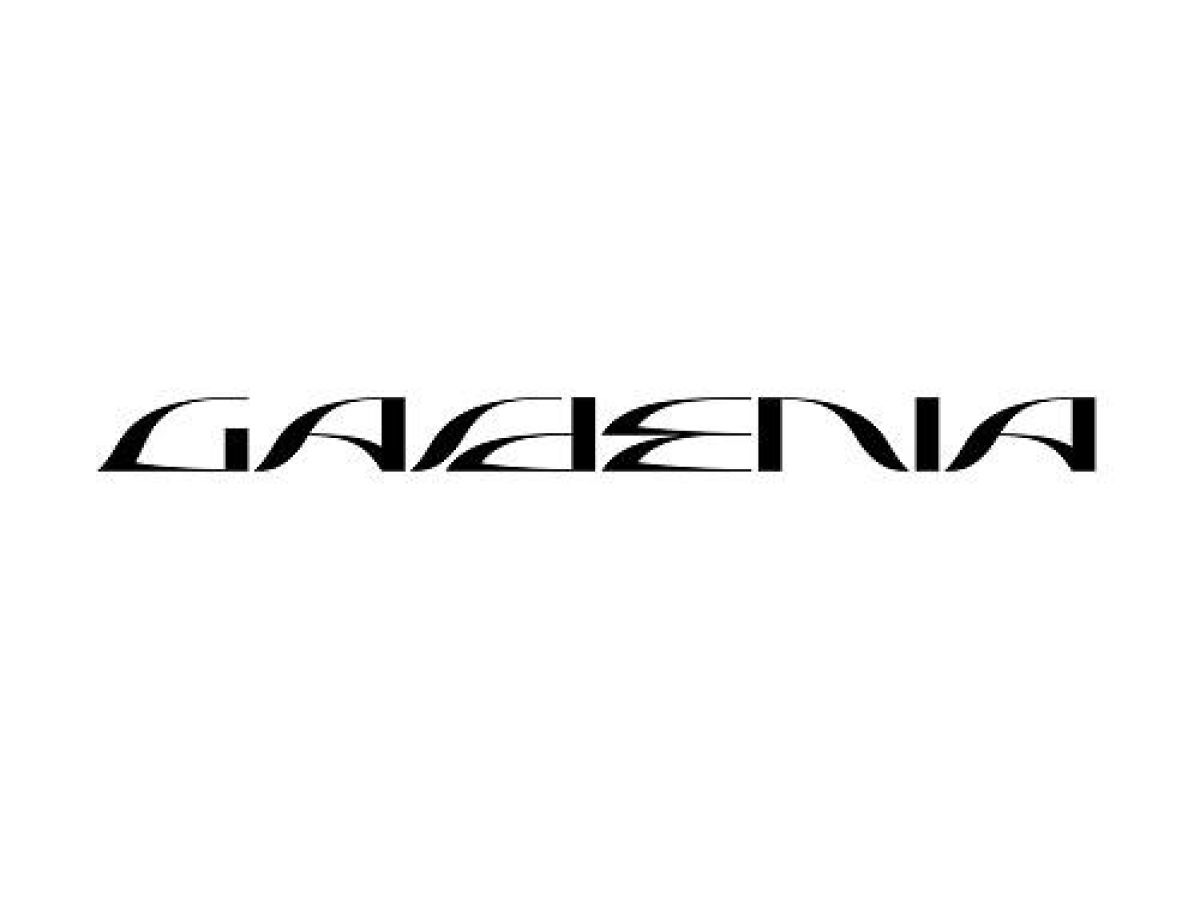 J Colleran’s decision to drop the MMoths moniker, under which he’d established himself as one of the foremost experimental electronic composers in the country, came as a surprise to many. However, the end product in Gardenia is clearly that of an artist with a clear vision and focus. Colleran’s attention to production detail is unmatched. Deciding to focus on writing for strings pulls the project’s sound palette away from the electronic and into the world of the cinematic. The album is richly textured, almost methodically introducing and expanding upon the ideas the songs present. Since its release, Colleran has gone on to participate in RBMA, tour abroad in places like Mexico and put out a remixed version of the album. Promising first steps in an entirely new chapter for Colleran. 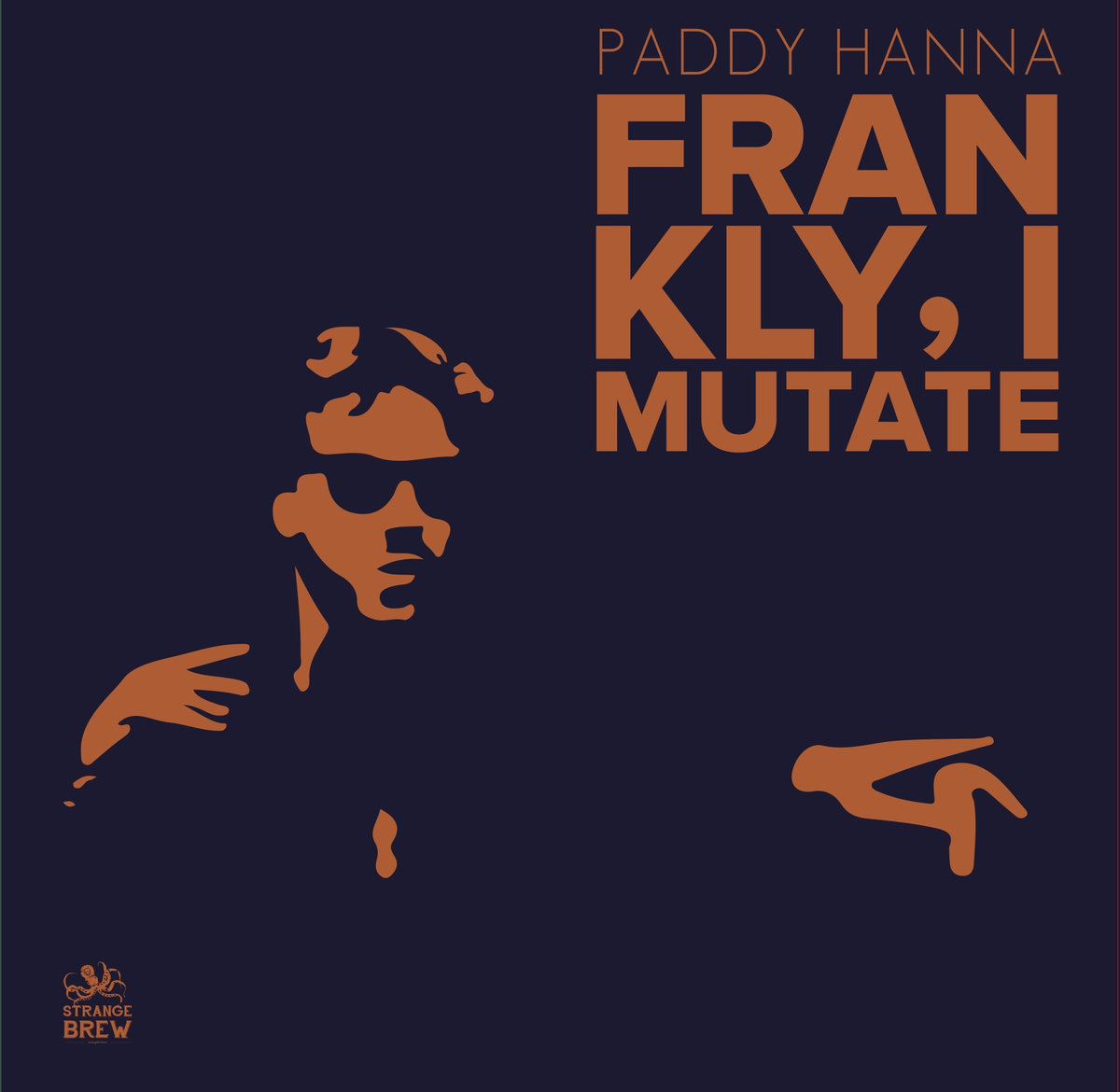 For a musician who started out in the toy-bashing indie pop band Grand Pocket Orchestra, Paddy Hanna is a songwriter whose music has taken on a more serious grandiose tone in recent years and it’s a sound which really suits him. Frankly, I Mutate is a blistering indie art project laden with characteristic idiosyncrasies. Highlights like ‘Bad Boys’ and ‘All I Can Say Is I Love You’ showcase the artist at his very best. Faux-operatic arrangements and absurdist lyricism all conspire to give the record a sense of heightened melodrama. Largely written in reaction to the artist’s struggles with his own mental health, Frankly, I Mutate never looses its wry sense of humour. Which, in many ways, is the foundation upon which the album builds its considerable success. 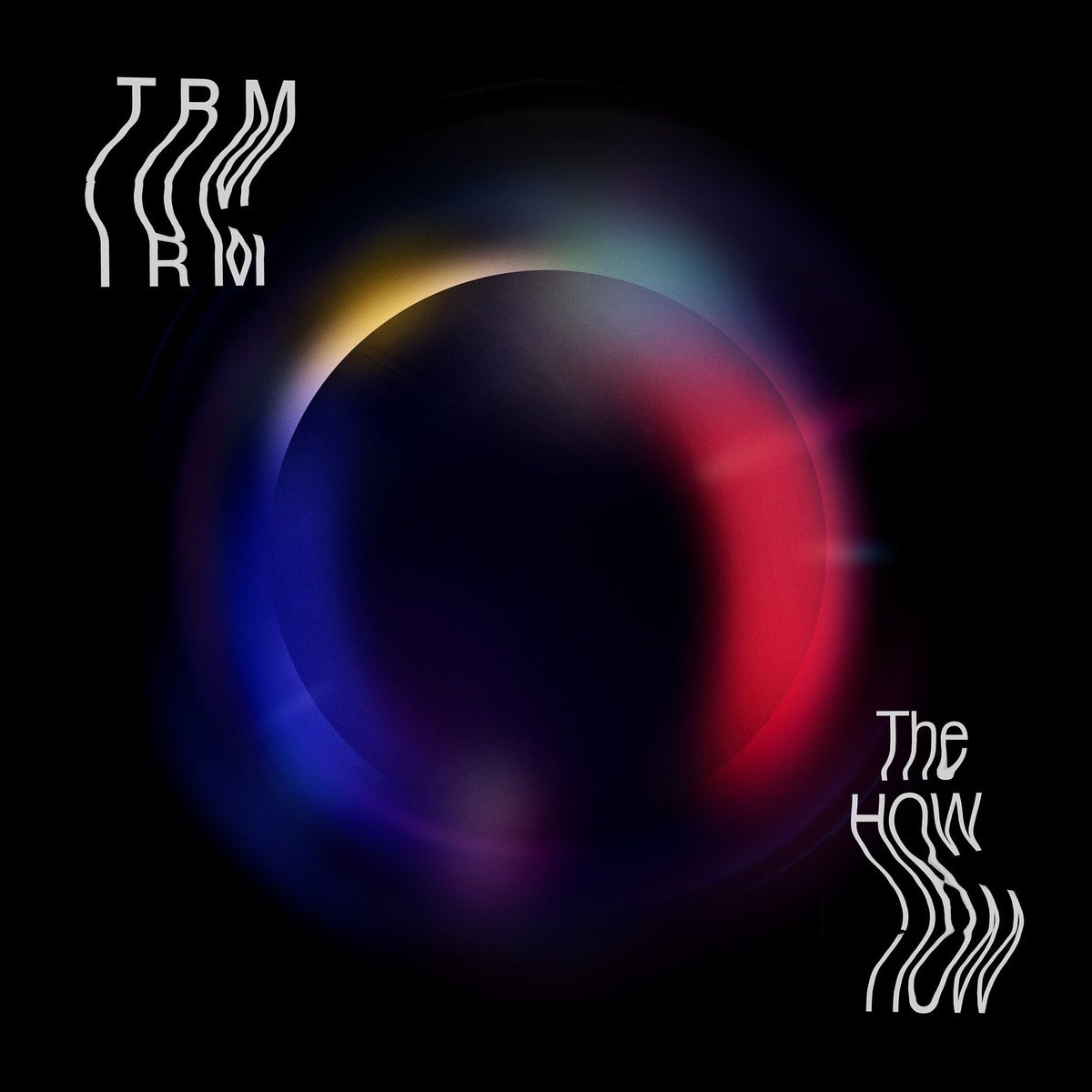 In terms of returns to recordings after a long absence, The Redneck Manifesto’s The How is one of the most beautiful anomalies of the year. The legendary Dublin group’s first album in eight years feels vibrant and contemporary. Tracks like ‘The Rainbow Men’ and ‘Kobo’ are the group’s cleanest production effort to date, with ultra clean and shiny guitar tones weaving in and out of one another. The more cynical among us may have been fearful that the group might have lost their edge so long gone from the scene. Thankfully, The How is entirely devoid of nostalgia, preferring instead to look ahead. ‘Djin Chin’ is an absolute highlight, blending the intricate melodic patterns of math rock with the rhythmic sensibilities of nu-jazz groups like Badbadnotgood. This is not a reunion album by any metric and should never be regarded as such.