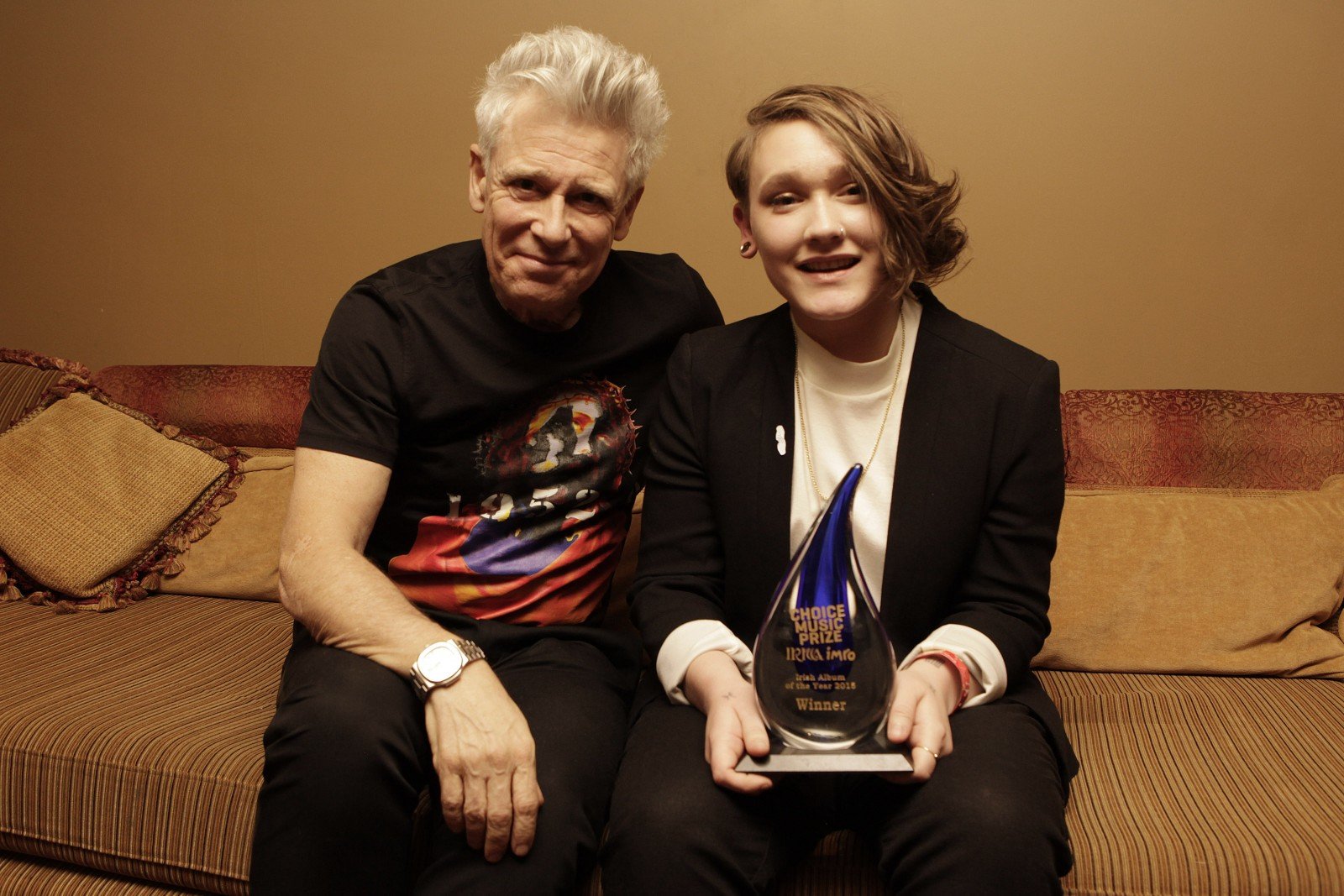 By my logic, SOAK was a deserved winner, yet an early in her career, also an early one. Bridie Monds Watson is a very talented young woman who is only going to get better from her already sweet perch. That still holds true, excitingly, the best of SOAK is yet to come. Adam Clayton from U2 presenting the award was a lovely touch that framed Irish music in its own history.

Also on the night, Gavin James took home the Choice Music Prize Irish Song of the Year prize once again. It was a public vote. Unfortunately for James, it doesn’t have the same return as an album prize, though the award looks nice.

SOAK meanwhile, won an award from RAAP along with s €10,000 fund for her efforts, as provided by Irish Music Rights Organisation (IMRO) and the Irish Recorded Music Association (IRMA).

RTE 2 Television will broadcast a one-hour highlights programme of the Choice Music Prize on Saturday March 12th at 11pm. 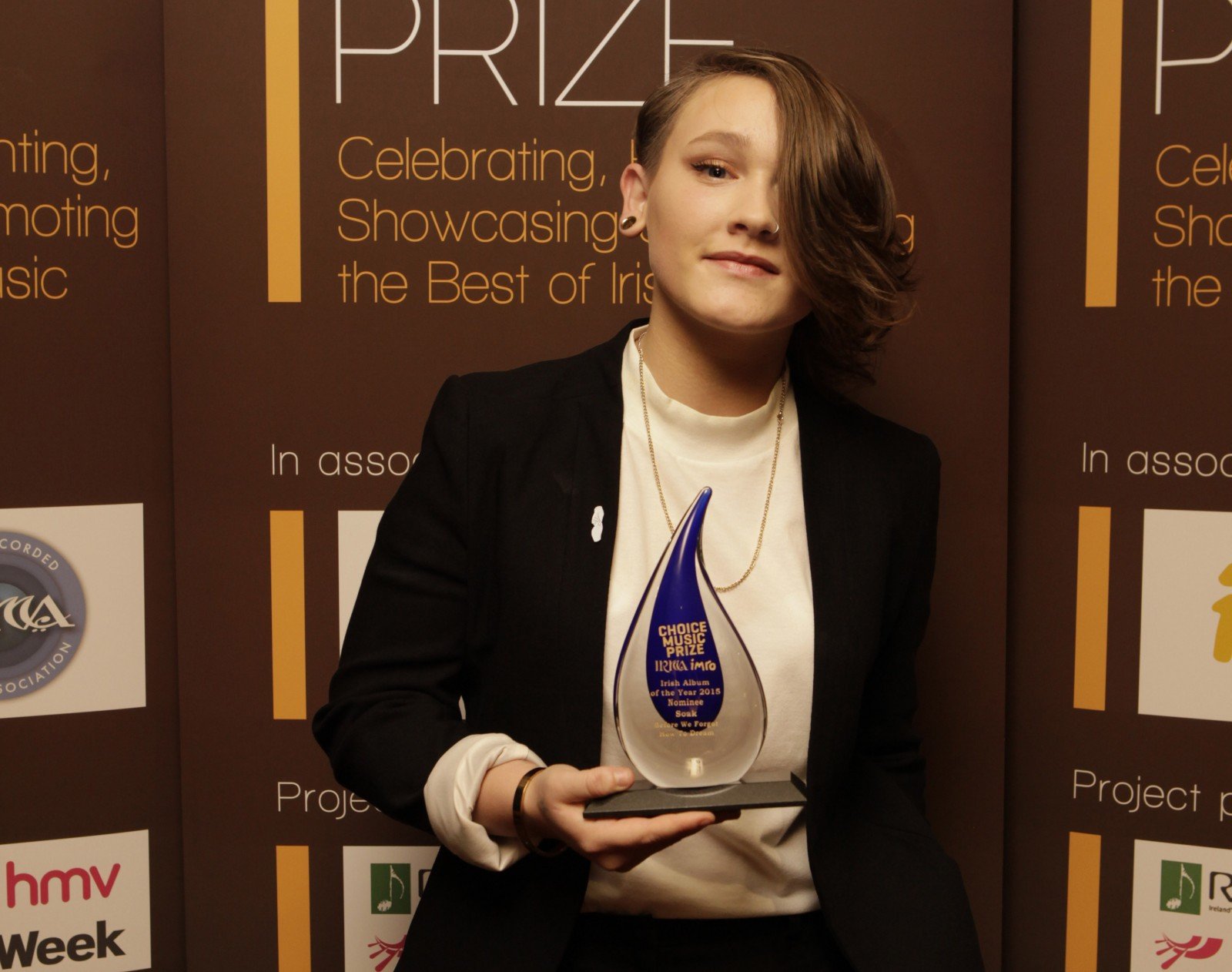