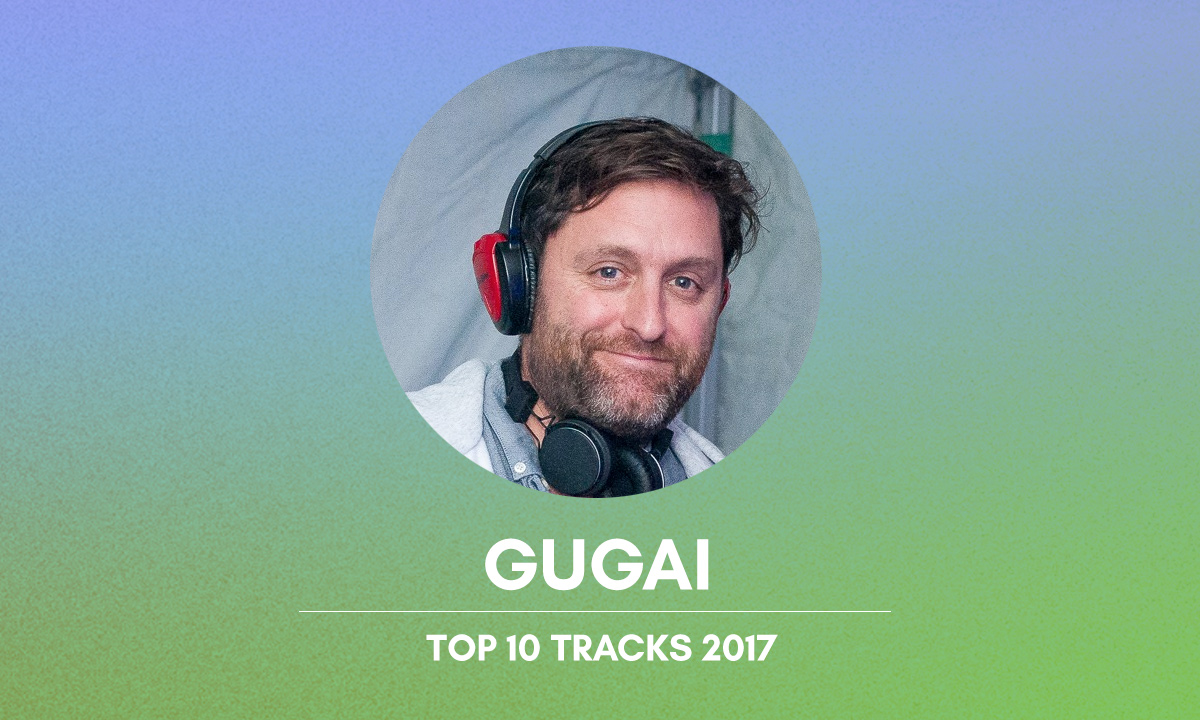 Gugai is the owner and promoter of Roisin Dubh in Galway. He also runs Strange Brew Rekkids and has a show on 8 Radio by the same name. DOI – Gugai manages Daithi, Paddy Hanna, Elaine Mai and Slow Place Like Home and Paddy & SPLH are out on Strange Brew Rekkids, so he definitely didn’t pick any of those artists right? Oh.

And So I Watch You From Afar – The Endless Shimmering

A monster of an album from a monster of a band, it’s hard to pick one track from it but I think the title track is a good indication of how they’ve developed as a band. It’s ASIWYA syncopation at their very best. Can’t wait to hear this album live.

I think it’s when the bodhran kicks in here that you really get a sense of what Daithi has accomplished with the new EP – the whole thing is of the West Of Ireland, without being bogged down by it. Stunning.

Elaine Mai – The Colour Of The Night

Title track from her 2017 EP shows Elaine really coming into her own space as a songwriter, producer and performer. The whole EP is fantastic – Enniscrone is quite the way to open the EP – but this is the stand out track for me. Her vocal is just sublime.

The opening salvo from the forthcoming album by Paddy is a baroque pop masterpiece. The follow up single, Mario Lanza, was excellent also and the album, let me tell you, is the best work he has ever done.

It’s really hard to choose one track from this album – it’s a masterpiece from start to finish, but I really love this one; it throws you a little bit and you’re never sure what quite to expect from it.

Ships – All Will Be

Really really hard to choose one track from this album, which I imagine is going to be on a lot of Best Ofs lists this year. Not only have Simon and Sorcha crafted an exceptional album, they also packaged it really, really well. The record was just beautiful.

Slow Place Like Home – When I See You…Ice Cream!

Slow Place Like Home also released an incredible album this year (on Strange Brew Rekkids, just to be clear), North West Atlantic indietronica at its head bopping leg shuffling best! This is super catchy, really uplifting and puts a smile on my face whenever I hear it.

Superorganism – Something For Your M.I.N.D.

This was the debut single from Superorganism – it’s great fun, I think there’s a real Architecture In Helsinki / No Monster Club vibe here, so that’s a good thing.

I couldn’t get this song out of my head all year. What a beautiful pop song.

Talos’ crafting of intricate soundscapes is both sweeping and delicate, and never as perfectly represented as in Odyssey. Another stunning album, Wild Alee, makes it hard to single out a song.