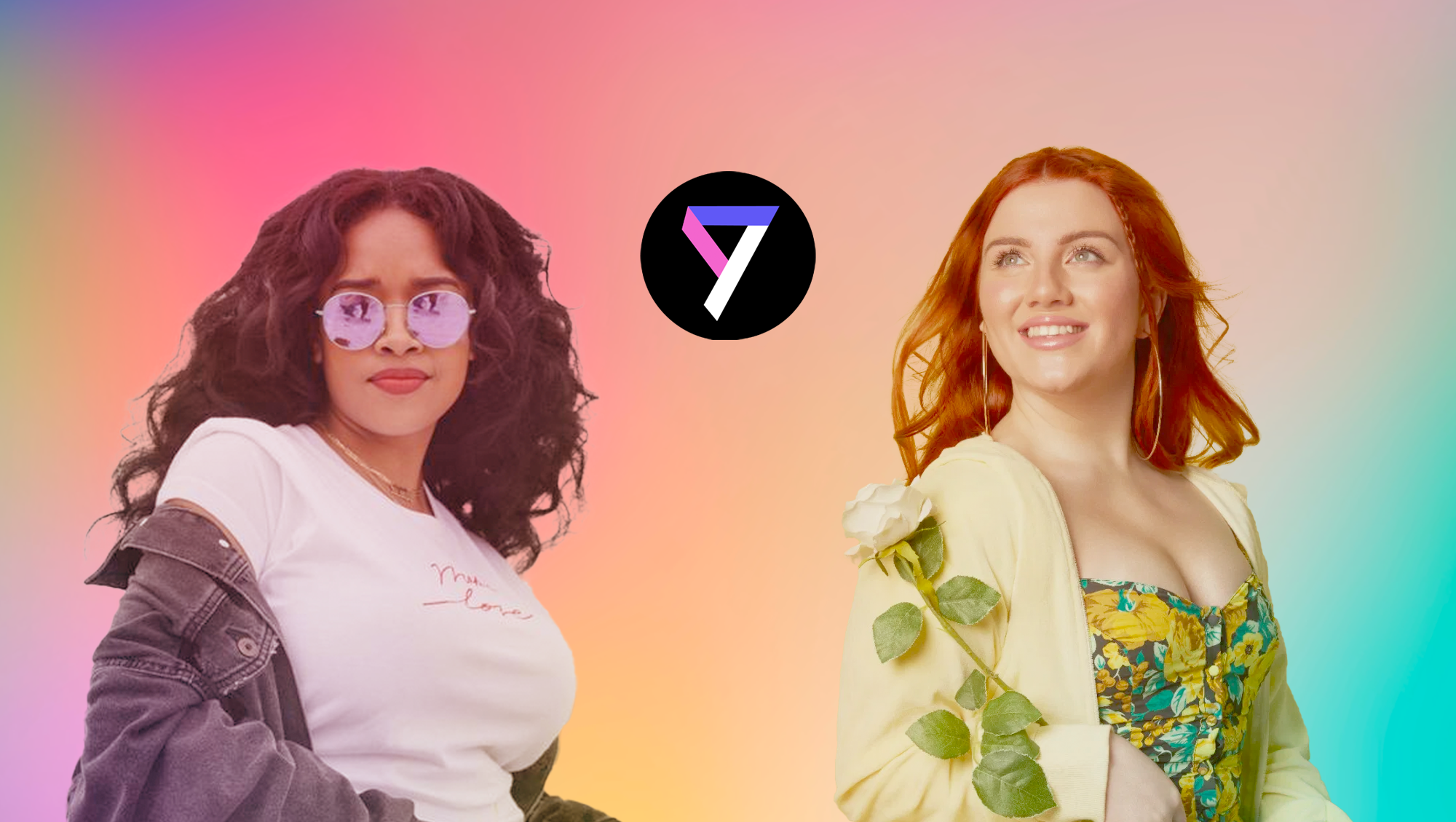 Joshua Burnside is not optimistic mood about the the moral health of the world, hear a new song from forthcoming album new album Into The Depths Of Hell

A standout rap banger from one of our albums of the year so far.

UNTITLED (Black Is), the new album from the anonymous UK band comes out like a burst of proud black energy in response to recent events in the world with titles like ‘Don’t Shoot Guns Down’ , ‘Us’ and ‘Sorry Ain’t Enough’. Michael Kiwanuka features too.

The music is fuzzy soul and funk, and ‘Wildfires’ is a way in to this viscerally-felt world. One of the albums of the year so far.

IDLES will release a new album on September 25th and hopes are high thanks to this visceral punk-rock cut.

One of the many standouts on Bridgers’ new Punisher album. Reviewed on the podcast.

A song for the times we are living in. ‘Sweeter’ is written from the perspective of a black man taking his last breath and feeling his spirit leave his body.

Hoping for a life more sweeter,

Instead I’m just a story repeating.

Why do I fear with skin dark as night?

We love Roosevelt. We love ‘Signs’.

Ever sheenful and bright, ‘Sign’ is a track that yearns for a response, all made with digital love as opposed to instruments. With its big emotional heft and uplifting festival-ready vibe, it once again underscores just how good Roosevelt is at bringing those moments.

R&B musician H.E.R.’s new song ‘I Can’t Breathe’ is a song for now – seeking justice and calls out discrimination on a micro and macro level. Gabi Wilson also released a timely song called ‘I’m Not OK’ .

Till the Wheels Fall Off

Limerick MC MuRli is on fire right now. ‘Till the Wheels Fall Off’ raised over €1000 for MASI this past month. It’s a great track about racism, prompted by racist football chants and it’s on his new EP only available physically.

The Diffusion Lab artist’s track ‘Glue’ concerns the end of a long-term relationship and how a connection remains after it dissolves. “Cracked in your heart / you don’t deserve it / that thing was perfect / and you was worth it,” goes the chorus over the song’s shuffling beat.

There’s a debut Pillow Queens album on the way in September!

Up in the air

London-based Hong-Kong-born bedroom pop artist Ashley Grace aka bb sway impresses with ‘Up In The Air’, a song about uncertainty in an uncertain time that has present atmospheric lo-fi vibes with a strong hook.

“Up in the Air is about being in a time of uncertainty: feeling unstable when we are unsure as to how the future will unfold. In times like these it’s important to be kind to ourselves, to be patient. It’s a song that encourages self-care and self-love during a time of uncertainty.”

The Irish producer Shee has been knocking out fine dance tracks with a French house touch for a while now, and his latest release on House Of Disco, has an acid-house spacious feel.

A catchy gem from HAIM’s new album, which we reviewed on the podcast last month.

Kelsey Lu dropped this gorgeous track at the start of the month saying “Love can cure us, Love can destroy us and like Nature, we’re constantly in communion with it.”

Listen to my interview with Kelsey in Dublin on our podcast last year.

From Avni’s new album Was Here on Kompakt, a sort of jazzy-muted techno odyssey in the style of Floating Points.

The 18-year-old Irish Argentinian artist’s forays into original material (as first featured here in April) is worth paying attention for its delicate memorable pop stylings, and the song has a calming sentiment.

To coincide with the release, Luz has commissioned Charlie Drinkwater to create a limited edition print which is available to purchase at her site for £5 – all money will be directly donated to Black Visions Collective.

‘Time Difference’ is a song about the realisation that two people in a relationship have when they realise that they are drifting apart.

“The lyrics are dealing with how it feels to make something work long distance while living on a very different schedule to my girlfriend back home. But it also reaches back to other times in other relationships where I couldn’t make things work because of the same issues, there was always something in the way, be it physical distance or timing.”

The Danish trio get the remix treatment from Swedish producer Axel Boman with this spindly moody rework.

“The song is about defiance and questioning every aspect of why we do things if ultimately they make us unhappy. It was written by splicing up lines from a few different songs I had and arranging them on a page, just like Bowie used to do. You’re told you can do anything and be anything so long as it doesn’t piss anyone off too much and you don’t go too far outside the role society has given you. I feel like the song addresses the feelings of frustration you get from playing along to everyone else’s expectations.”

The X-Collective debut their first song and it’s a swirling collaborative effort that worms its way into the brain.