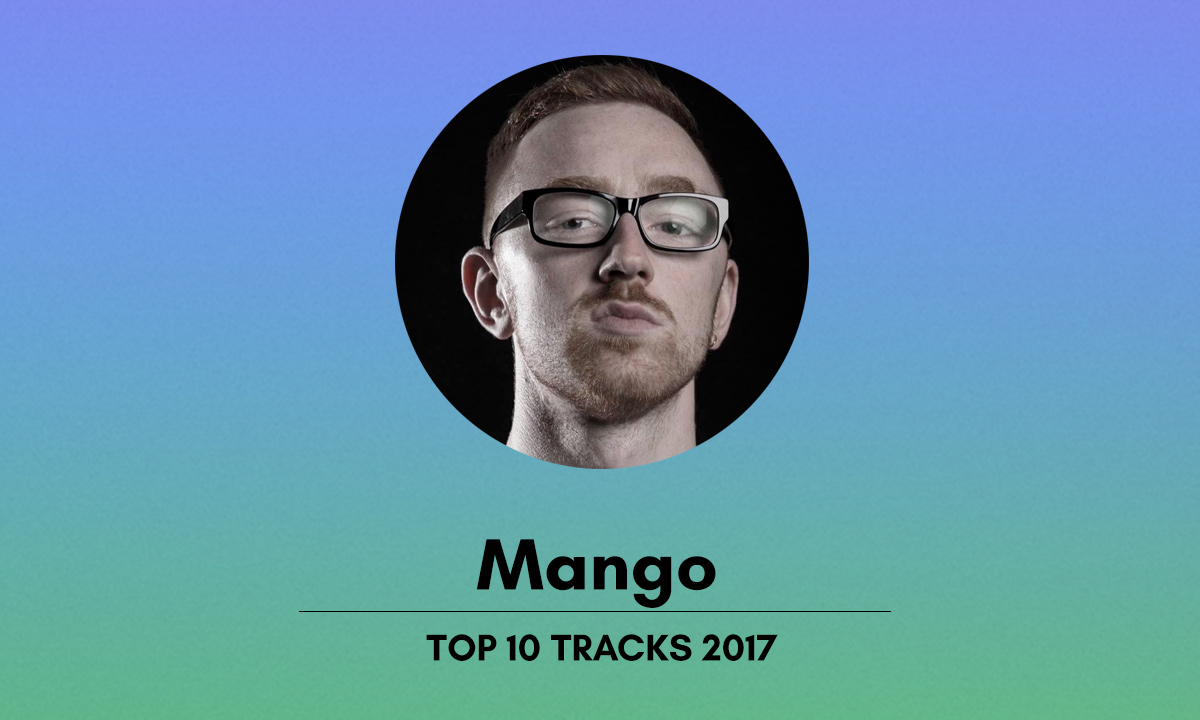 Watch: I Am The Cosmos’ video for EP title track ‘Nothing But Love’

This man’s workrate is unmatched in Irish hip-hop at the moment. He’s the rapper’s rapper of the city and is the perfect bridge between the Workin Class records sound that was at its height five or six years ago and a newer experimental sound of Hip Hop being made in Dublin. His deep brooding voice and dizzying flow make this perfect music to bump while cruising through the city at night. Expect bigger and better things from him next year.

Super Silly – Not Ready To Leave

This record has been in my head all year. The bassline would give any man, woman or child a serious case of Bass face. Dublins answer to a Pharell Williams record. It’s the kind of song that calls you to a dancefloor.

Rusangano Family – Tea In The Pot

The brilliant visuals for this record which were tinged in Irish kitchen kitsch, but this might distract the listener from realising how tough and hard the production and rapping is on the record. It’s harder than a dockers fist holding a coffin nail. After the massive success of Let The Dead Bury The Dead, the family are exploring where to take their sound and this is a perfect mix of Irish African culture and grime that their music has been hailed as.

The Dano McCormack of Rap swung open the top door of a caravan swinging a bouquet of roses a lá Morrissey on Top of The Pops complaining about a girl asking him about Tame Impala. In essence this is everything I’ve grown to love about Kojaque’s records and visuals, the sheer lack of any fucks given, the rejection of macho bravado bullshit and a taste for the obscure. Unlike some of his contemporaries, Kojaque’s scattered flow and double-entendre rhymes have some actual meaning behind them to decipher even if it is just some whimsical jokes. A departure from his regular jazzy, boom bap style, ‘Wifi Code’ carries over his brilliant sense of humour and style to a hard trap beat.

Loah is the fuckin truth. I’ve never seen someone command a stage with such serenity as her. I’d seen her at her EP launch in the Sugar Club a couple months back. The place was packed to the rafters and yet between pauses in songs you could’ve heard a pin drop. This song has the soul and the passion delivered in every note of a woman breaking free of a failed relationship. The dichotomy of the chorus being powerful and sonically uplifting yet married to Loah’s refrain of “I am nothing, nothing at all” is just deadly songwriting conveying the mix of emotions that come with ending a relationship. Loah is deadly and this song is deadly.

The absolute top rankin’ don juan of Irish afrobeat. Truss No Man is was an absolute scorcher all summer and got hockeyed out the car stereo. The hook is as infectious as a J Hus banger and truth be told there’s has been nothing of this style, of this standard in Dublin to my knowledge. I want to see what Sequence comes with next.

Jambo is one of these Irish rappers that has been around for donkeys and yet is still slept on. His name commands respect in certain Hip Hop circles in Dublin as a serious lyricist. As some Dublin rap of this style can be inaccessible or tired when it’s themes are so insular, Jambo is truly unique in his vivid portrayal of the scheme and the side of Dublin most people don’t see. Dimensions is a creeping trap record about balancing life between the all too familiar trappings of street life and the hunger to make something of yourself as an artist. You can hear Jambo’s determination on using his music to live a more positive life while using his almost cinematic style of writing to portray his surroundings. The whole Trapped album is flames as well.

You’d have to be hiding under a gigantic rock to have not come across the plethora of talent and banging records coming out of Diffusion Lab this year with big records from Soulé and Jafaris, Rushes and Day_S but another singer on their roster Killa Yan released this record in June. It’s haunting yet smooth production reflects Killa Yan’s sweet vocals with a remorseful story of a relationship breakdown. I really hope I hear more from this youngfella next year.

This is not only one of my favourite records this year but also one of the most beautfilly bizarre and poignant records out of Ireland. It mixes Irish trad, African rhythms, acid house baselines and Jonny Cooper Clarke-esque lyrics to speak on one of the leading causes of death of young people in Ireland. I feel somehow awkward dancing to a song about youngfellas hanging themselves but that’s the point and maybe even the genius of The Bandits music, to challenge societal attitudes by reflecting issues on back on society, making us laugh or scratch our heads or both. Young people are dying by the scores in Ireland by suicide and Sonny at its core lifts shame and stigma off those who’ve taken their lives while singing to people who it affects.

Wyvern Lingo – Out of My Hands

I’d tossed up between this and I Love you Sadie because of it’s ridiculously catchy chorus but Out of My Hands might be one of the most politically charged and visceral records of Irish society in 2017. The production has hints of Massive Attack using a powerful and haunting rhythm to give the sense of discomfort the protagonist has in even hearing about refugees or the 8th amendment. The song captures a psyche so prevalent in Irish life at the moment that claims that they are not being spoken to or about yet are constantly appeased by the media in their thinking. The lyrics are impeccable. The concept is refreshing and delivered superb. Karen’s vocals are sorrowful yet angelic and the harmonies are only rapih as well.