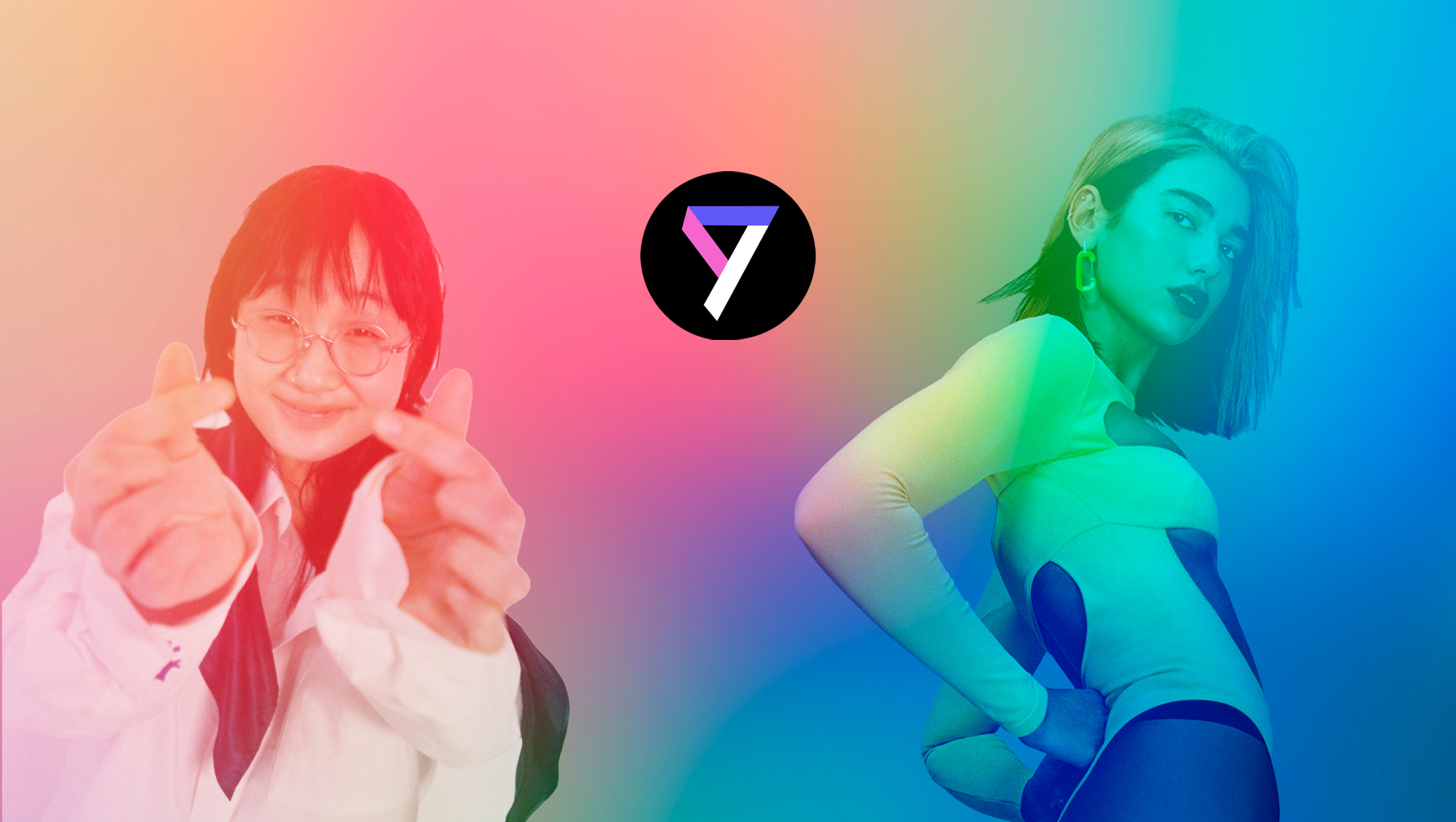 We reviewed Future Nostalgia on last week’s podcast and ever since, I’ve not stopped putting tracks 2 to 8 on repeat. The album is the escapist pop album we need right now and ‘Cool’ is the one I’d take away with me if I had to choose right now.

Korean / American producer Yaeji released a new mixtape What We Drew last week and ‘Waking Up Down’ is an aspirational banger from it.

The long-awaited album from Jay Electronica A Written Testimony is packed with lots of highlights along with a lot of Jay Z. ‘Shiny Suit Theory’ is a Dilla-esque track that stands out on the album.

The Kildare R&B singer April Lawlor follows up the mellow song ‘The Impossible Task of Feeling Complete’ today with this beaut of a track ‘New Conditions’.

It’s a bolder and more dynamically busy song than the last but April’s voice continues to hold centre stage. It’s a very confident song for the young 20-year-old artist.

Lifted from Icelandic musician JFDR‘s album New Dreams, ‘Think Too Fast’ is an intimate piece of art-pop, carried on the hushed lead vocal line and a plinky arpeggio. Some very nice vocal layering on the track’s second half.

Speaking Of The End

The swan song from Lapsley‘s Through Water is a powerful pop piano tune. The reverb on the lead vocals melts into the silences within the arrangement while a bare acoustic piano carries the harmony.

Scintillating disco-house from production/DJ duo The Mountain on new single ‘The Vision’, teaming up once again with vocalist Andreya Triana.

American MC/vocalist/producer Princess Nokia dropped two albums on February 26th. Both Everything Is Beautiful and Everything Sucks showcase two very different flavours of Nokia’s artistic approach, with the former delving into R&B soundscapes and the latter far more rooted in hip-hop/trap.

‘Harley Quinn’ is the opening track from Everything Sucks, a densely produced trap song laden with swagger and braggadocio.

Give Me Another Chance

LA pop artist Empress Of‘s third album, entitled I’m Your Empress Of, dropped last week and ‘Give Me Another Chance’ is a dancefloor anthem, pulled off with perfect vocal delivery and classic house synth stabs.

London six-piece manglers of afrobeat, punk, dub and electronica Melt Yourself Down released a fun rush of an album 100% Yes, packed with this kind of energy.

Bantum marks 10 years of making music with this Moby-esque anthem.

They Tried To Bury Us

Dublin rapper Lethal Dialect released the long-awaited LD50 Part 3 last month and it may be his best album yet. ‘They Tried To Bury Us’ is a socio-economic-centred highlight on an album of many.

Pull Your Jocks Up

The acoustic folk metallers new album Couldn’t Give A Rats is a tonic in these isolated times and ‘Pull Your Jocks Up’ sets up the album superbly.

Daithí constructed this entire track over 3 live Youtube sessions and it’s a doozy and a half.

London duo Maribou State break up the duller moments of self-isolation with the skewed and hypnotic grooves of new single ‘Mother’. Taken from their new Fabric Presents mix.

Yankee And The Brave (ep.4)

One of two songs from the forthcoming RTJ4 album, coming in late spring.

Rowdy Aussie lo-fi garage punks released a fine album of garage punk called High Risk Behaviour and ‘Dine N Dash’ is a highlight about ducking out of paying for your food.

The opening track from Four Tet’s new album Sixteen Oceans doesn’t strike new tones for the English producer but it does offer some sweet tones that will soothe.

Yves Tumor continues to evade exacting labels on a track from new album Heaven To A Tortured Mind. At this point, one could just as easily expect the lo-fi charm of ‘Kerosene!’ as they could a five-minute industrial synth battering. Surprises are a fine thing though, especially when they’re as good as the ones Yves Tumor makes.

Saint Sister’s ‘Dynamite’ typifies the gentle and beautiful instrumentation that Morgan Macintyre and Gemma Doherty’s music often possesses with harp, dulcimer and piano and the song is about the memories at the end of a relationship.

From XL boss Richard Russell’s new collaborative second album from Everything Is Recorded, ’11:55AM / THIS WORLD’ feat. Infinite Coles and Galway artist Maria Somerville built around the two vocalists singing “this world’s going to break your heart. The tune is indeed a heartbreaker, a suitably reflective respite in trying times.

Róisín Murphy returns with her first single of 2020, ‘Murphy’s Law’ is a lovesick disco tune. Though the track didn’t grab me immediately the way ‘Incapable’ or ‘The Rumble’ did, ‘Murphy’s Law’ is still an infectious, groove-laden single boasting some tight production throughout.

Ryan Vail and Eoin O’Callaghan aka Elma Orkestra’s Northern Irish album of the year-winning project Borders aims to bridge the divides that define people living on different sides of borders of all kinds, physical or otherwise.

For the final single from the Borders project, the duo have released a new song called ‘Love’, a call for compassion in these trying unprecedented times set around a twinkling piano line and a euphoric lift with strings and electronics. It’s certainly a hopeful song.